Mohammed B. Hale May 14, 2020 Yokohama restaurants Comments Off on Restaurants try drive-thru amid virus in Japan’s largest Chinatown 34 Views 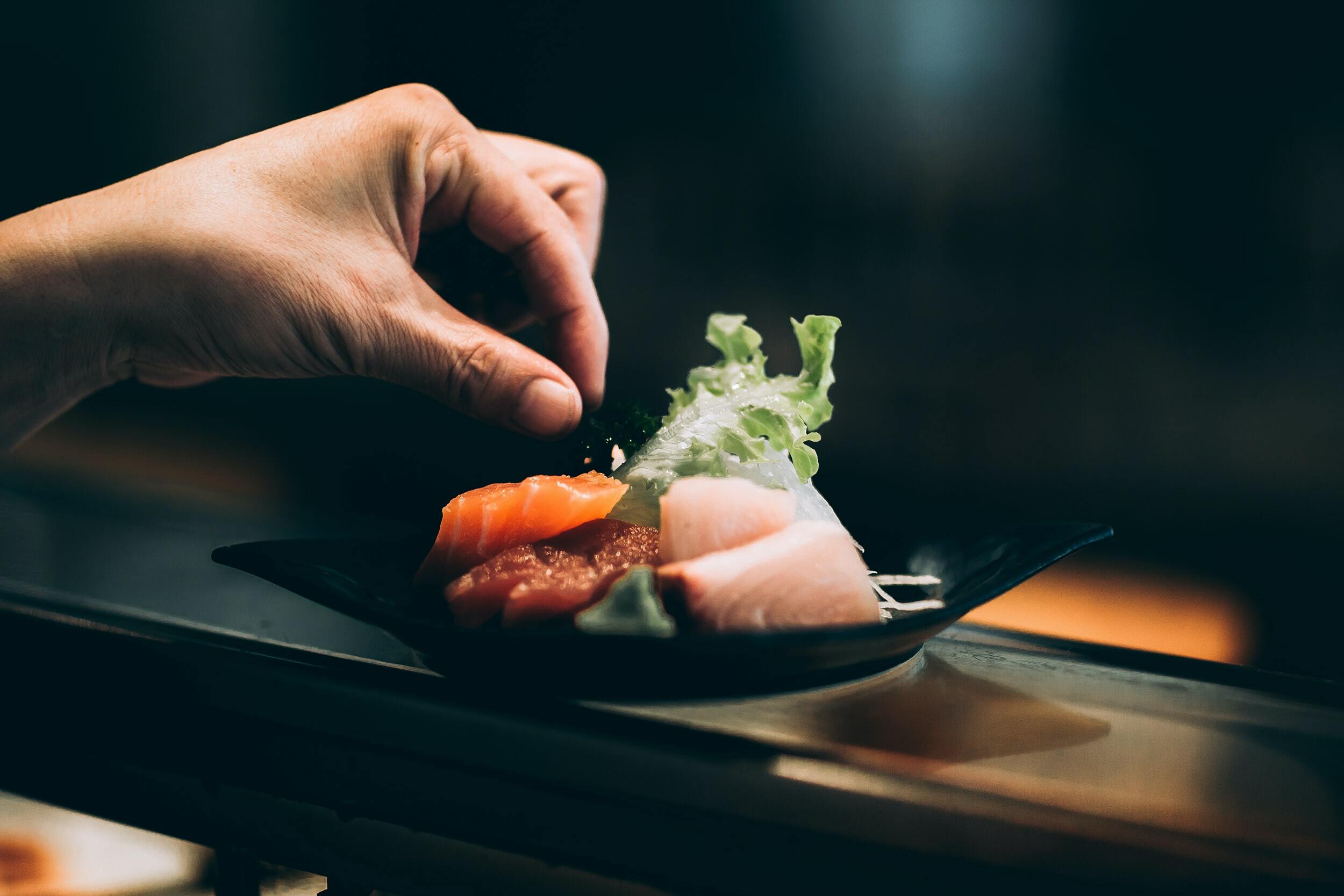 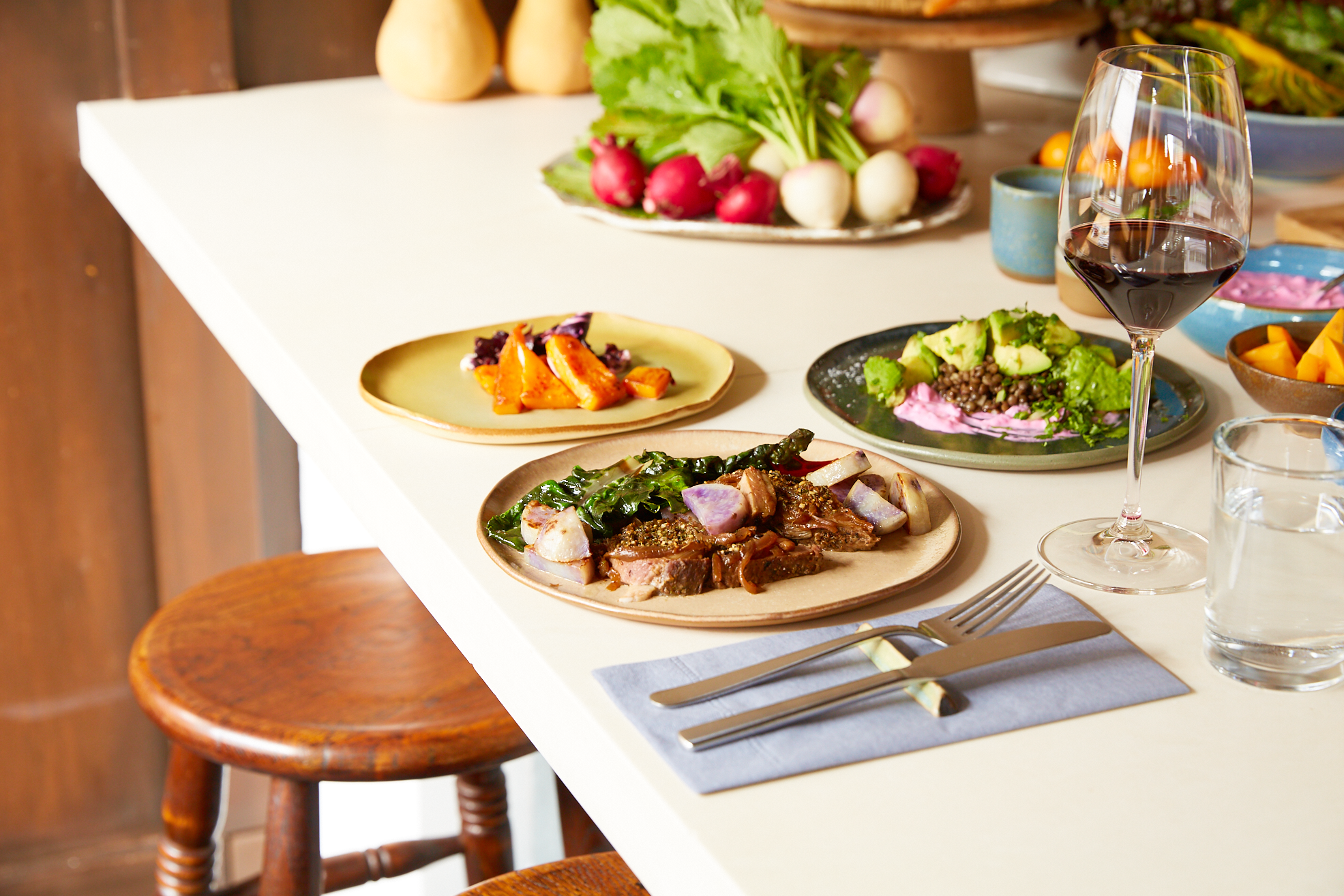 Yokohama – A group of about 20 restaurants in Yokohama’s Chinatown launched a drive-thru Wednesday as part of efforts to retain customers amid the coronavirus pandemic.

Customers who order by phone in advance can purchase hot meals at restaurants in a nearby parking lot, according to the Yokohama Chinatown Development Association, which has about 400 restaurants and stores as members.

Association president Nobumasa Takahashi does not expect customer traffic to Yokohama’s Chinatown, Japan’s largest, to return to pre-pandemic levels in the coming year.

“We have to try a new way of doing business as we prepare for a post-coronavirus society,” said Takahashi, 61.

Even during the Golden Week holidays earlier this month, many businesses closed in the district, one of Japan’s three main Chinatowns, with the others in Kobe and Nagasaki.

On May 4, Ye Yunxia, â€‹â€‹who works at Chinese restaurant Mankinro, said, â€œOur business has dried up, although now is the time when customers visit us the most.

Ye said the 300-seat restaurant was normally packed with customers during the annual vacation, but it closed earlier than usual this year and asked all of its more than 10 part-time employees to take days off. .

â€œThere’s no one on the streets in the first place,â€ Ye said.

The number of visitors to Chinatown began to decline in January when the first case of COVID-19 in Japan was confirmed, following a false rumor circulating that the patient was from the area.

In March, a number of restaurants in the popular tourist destination received hate mail accusing the Chinese of spreading the virus that causes pneumonia and telling them to “leave Japan soon.”

Following the incidents, Kaiinkaku, one of the targeted restaurants, temporarily attracted crowds of customers who wanted to show their support and cheer on the staff.

Still, the number of visitors to the region in March fell to about a tenth of normal traffic.

About 80% of the association’s member companies have remained closed since April. On April 7, Prime Minister Shinzo Abe declared an initial state of emergency until May 6, covering seven prefectures with relatively high numbers of infections, including Tokyo, Osaka and Kanagawa.

The statement, asking people to stay at home as much as possible, was extended to 47 prefectures on April 16.

It was then extended until May 31 and four of the association’s member restaurants decided to cease their activities, weighed down by labor costs and rents.

In an attempt to overcome the difficulties, the association offered the joint drive-thru service to reduce person-to-person contact and help reassure customers.

Takeshi Tsuruoka, president of Cantonese restaurant Kitcho, which has recorded a monthly deficit of more than 1.5 million yen in recent months, expressed hope for the new style of business.

â€œSince we want to increase sales in any way possible, I appreciate the new service because it’s not like delivery that requires extra work,â€ he said.

In a time of both disinformation and too much information, quality journalism is more crucial than ever.
By subscribing you can help us tell the story right. 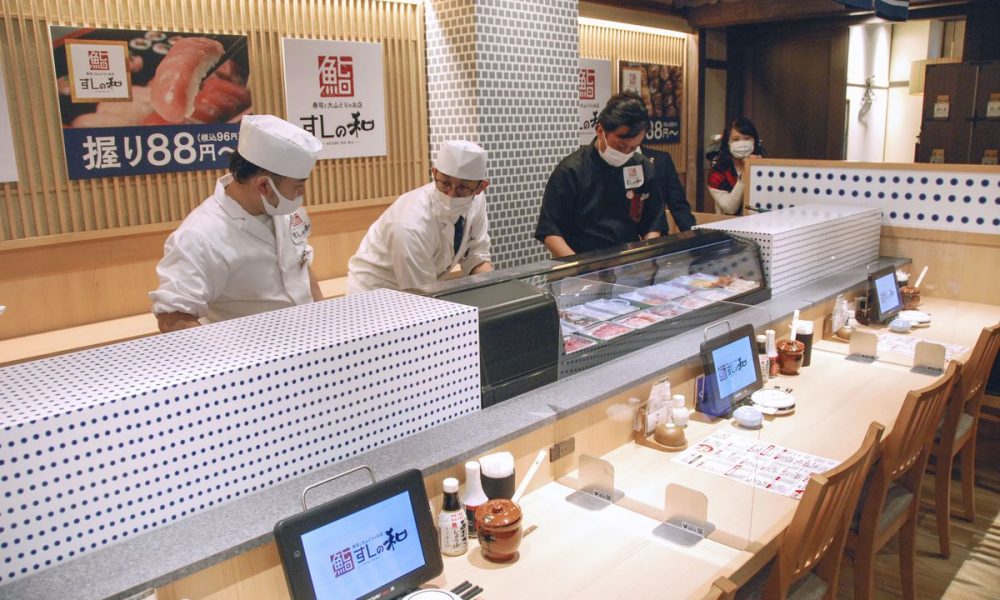