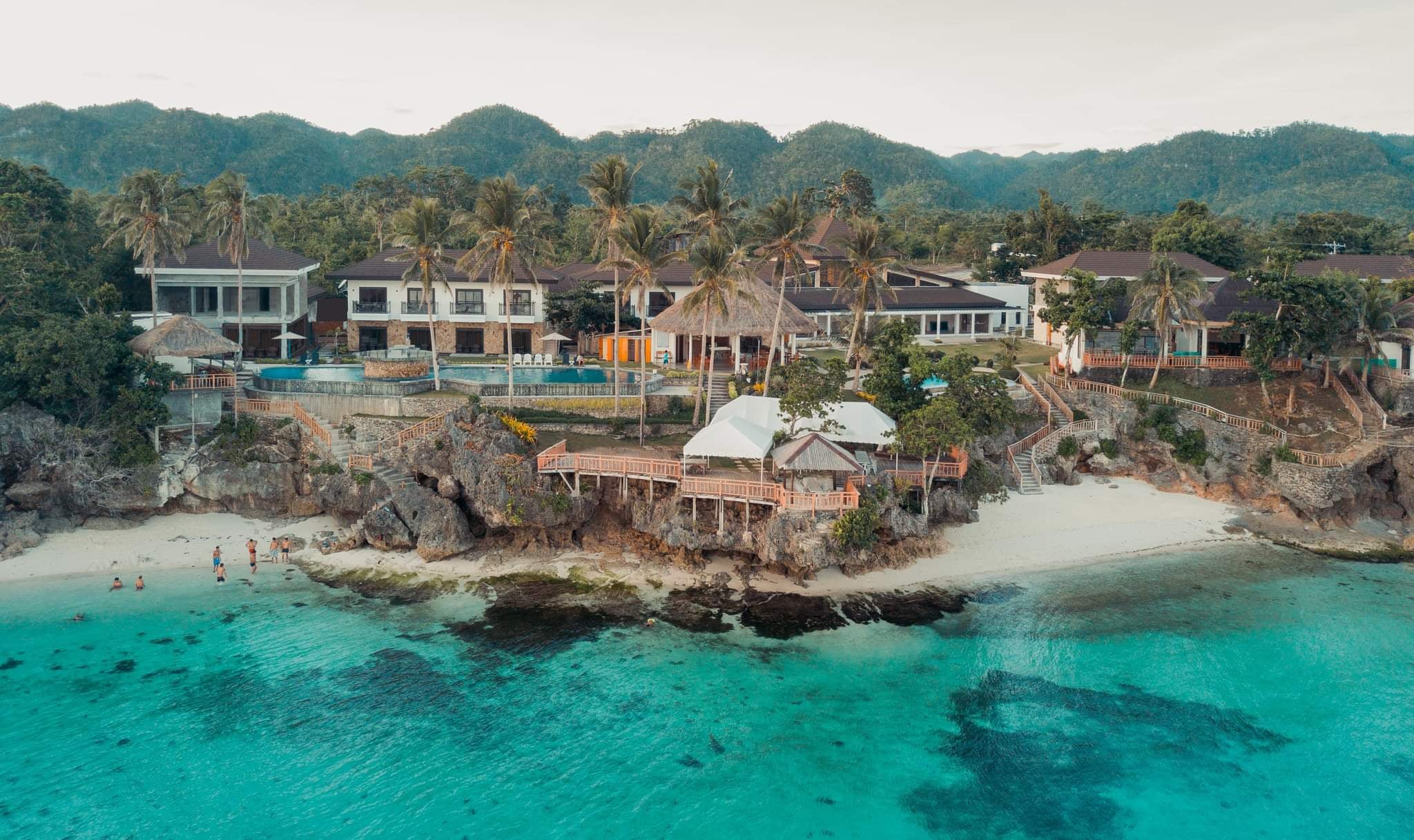 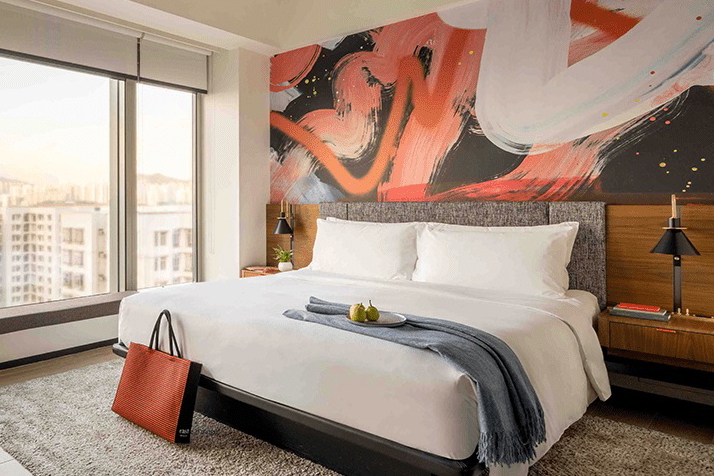 TOKYO – Pressed to fill their rooms due to the scourge of COVID-19, many Japanese hotels are offering new programs and services aimed at specific consumer groups. A new growing trend in the struggling industry is rail-themed rooms and services for railway enthusiasts.

Rooms with a train simulator are available for train enthusiasts. Train watchers can book rooms with exhilarating views of a bustling large train station. These rooms and services are aimed not only at rail fans, but also for people who want to enjoy the taste of travel without actually taking a long trip amid COVID restrictions.

Yokohama Bay Hotel Tokyu, affiliated with rail operator Tokyu Railways, began offering a Tokyu Railways Concept Room in April, a train-inspired room that offers panoramic views of Minatomirai 21, a trendy waterfront district facing the port of Yokohama, and is equipped with a train simulator. The machine allows users to use a main controller to enjoy simulated train driving experiences on three railway lines, including the Tokyu Toyoko Line, which connects the Shibuya region of Tokyo to Yokohama, with real sounds and real cockpit views displayed on a large screen.

The room is also furnished with equipment and signs that were actually used in stations and trains, as well as various models. You can also order a special rail-themed dinner menu.

Shogo Kawamura, the hotel employee in charge of the program, is a railroad lover himself and provided his own room items. â€œThe bedroom has been particularly popular among young parents with children who enjoy the train,â€ Kawamura said. The program was originally scheduled to run until the end of August, but was extended until November in response to surprisingly high demand – as soon as it becomes available, it is booked again.

In October, the Asakusa Tobu Hotel, a Tobu Railway group hotel in Tokyo’s nostalgic Asakusa district, began offering a daytime use plan with a one-room train simulator. The simulator was introduced by Tobu Railway in 2013 to train its drivers. The simulator screen shows a computer recreation of the cockpit views between Ikebukuro Station in Tokyo and Ogawamachi Station in Saitama Prefecture on the Tobu Tojo Line while the user operates the machine.

The room is decorated with a miniature railway, train photos and replicas of “head marks” or round signs on locomotives indicating trains of particular interest. “We hope to give guests the opportunity to learn more about the hotel while enjoying the simulator experience,” said the hotel manager.

Some hotels offer rooms with a view of the train. Rafre Saitama Shintoshin, located near the Japan Railway Saitama-Shintoshin Station in Saitama City, is known among train enthusiasts and children alike for providing stunning views of a station served by many regional suburban JR lines, including Keihin-Tohoku Line, Takasaki Line and Utsunomiya Line.

The hotel has designated 12 rooms facing the station on the ninth to 14th floor as â€œrailway roomsâ€, offering a 50% reduction for children. The hotel is also located near the Railway Museum, a popular destination among railway enthusiasts. The hotel can count on sustained demand from rail fans, according to a sales manager.

Choshi Electric Railway, a local rail operator based in Choshi Town, Chiba Prefecture, rents wagons as rooms. The operator of the Stayway reservation site, based in the city of Kawasaki, uses the company cars for its â€œworkâ€ or vacation work schedules.

Choshi Electric Railway also plans to offer a â€œdigital detoxâ€ program using its cars in November. Under this program, train cars are considered “saunas” to help people refrain from using technological devices such as smartphones, televisions, computers, tablets and media sites. social. When the digital detox program was previously offered, many sauna fans booked it, according to the train company.

“We hope that the program will help people who love saunas to develop an interest in our business as well,” said the manager.

As the tourism and transportation industries hit by the pandemic explore ways to open up new avenues of demand, more and more people are discovering that catering to hobbyists and enthusiasts can be a potentially effective strategy.

Previous During the pandemic, Atlanta restaurants weren’t a treat – they were a lifeline
Next Tesla recalls 11,704 vehicles after identifying Full Self-Driving Beta software error – TechCrunch 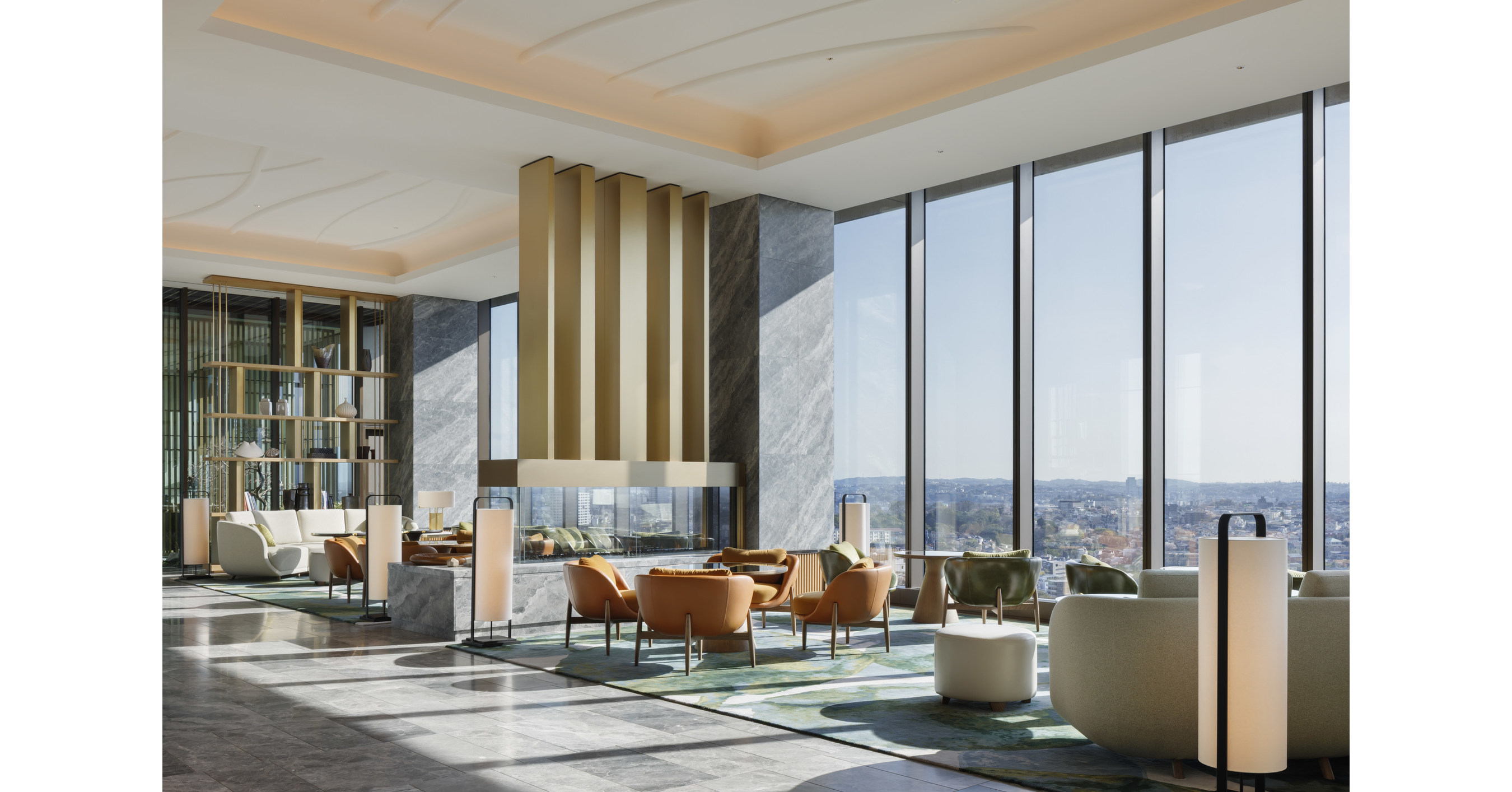