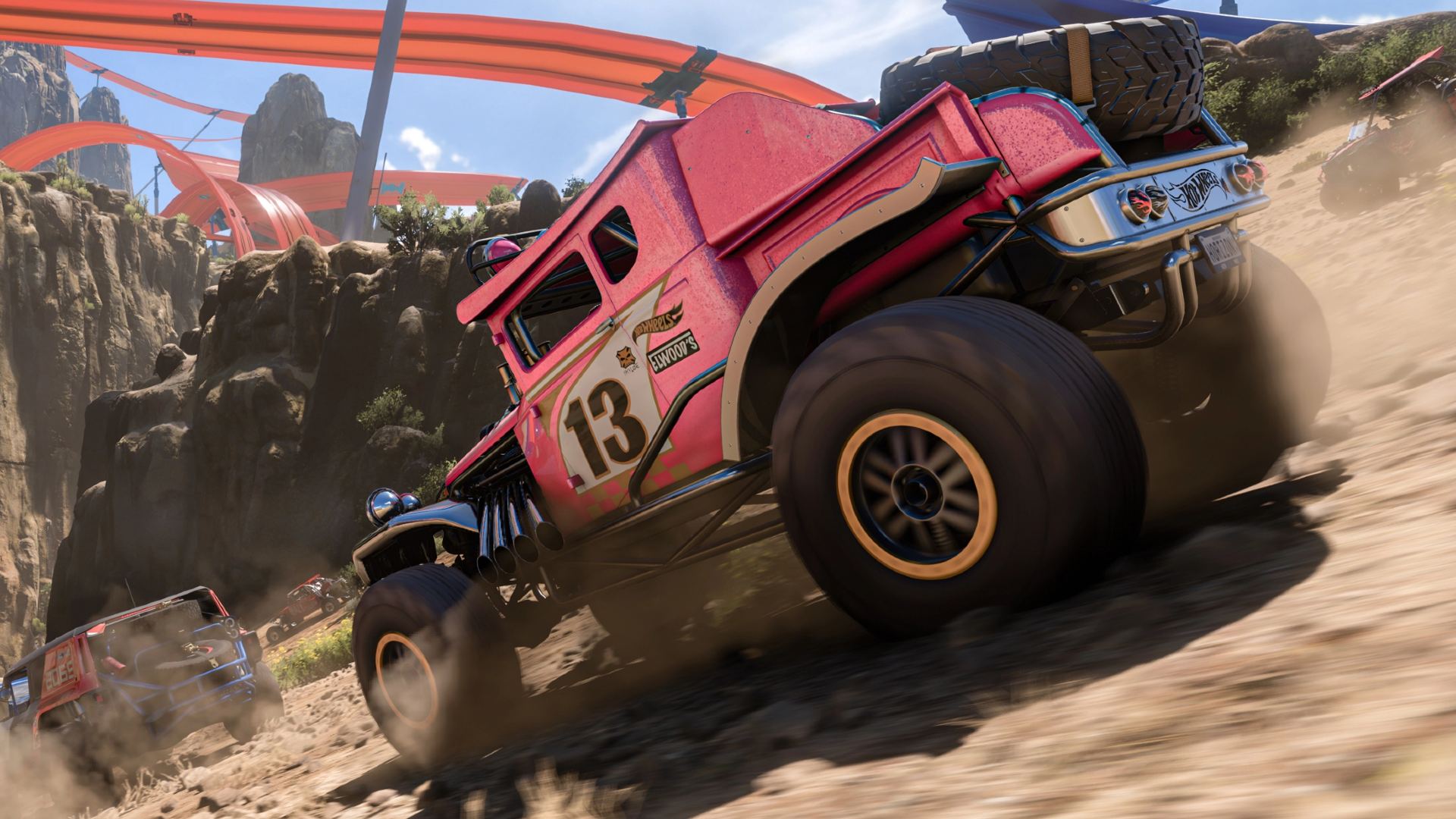 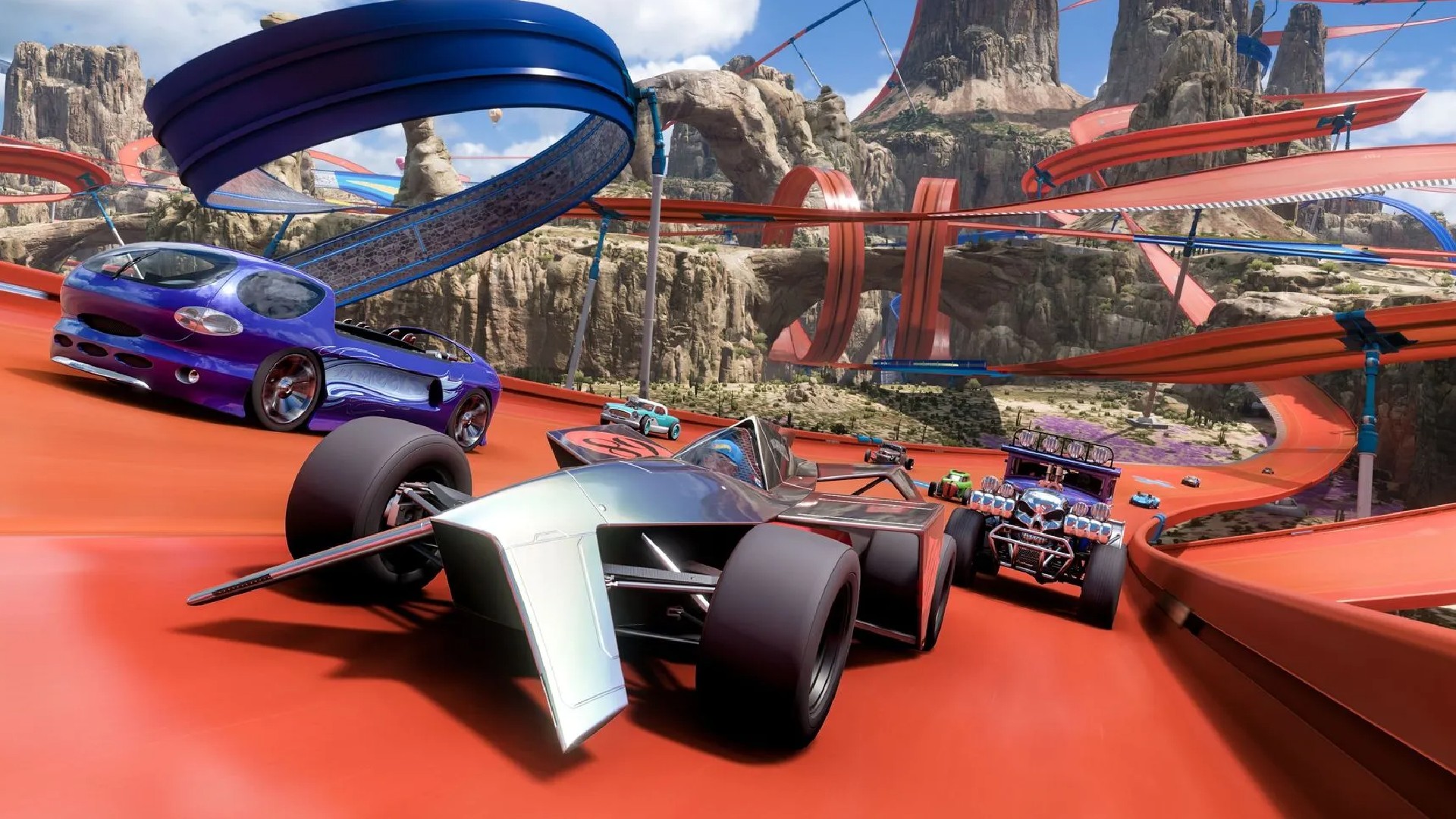 SWOT analysis of the off-road vehicle tire market by 2028

Japan lags behind other countries in the number of electric vehicles on the roads as the government strives to phase out gas-only vehicles.

Electric vehicles are apparently seen as impractical for consumers for a number of reasons, including the lack of charging stations, high prices, and some functional issues.

Still, the shift to electric vehicles is needed for Japan to meet its 2050 decarbonization target, and domestic automakers are rolling out new gas-free models in an attempt to boost demand.

The government recently developed a plan to stop selling new gasoline-only vehicles by the mid-2030s, which means that new vehicle sales will be limited to electric and fuel cell vehicles as well as gasoline-powered vehicles. gas-electric hybrid models.

Among the factors hindering the spread of electric vehicles in Japan are the costs and inconveniences of recharging. Most models cost over 5 million yen, even with the use of subsidies, and it takes over 30 minutes to fully charge an electric vehicle, while the range of cars can vary.

As for fuel cell vehicles, there are only around 140 hydrogen refueling stations in the country compared to 30,000 service stations.

Hybrid vehicles, however, are not a silver bullet for decarbonization. They are fuel efficient models, but not zero emissions.

In 2020, electric vehicle sales in Japan were just under 15,000 units, which is less than 1% of overall new vehicle sales in the country, compared to around 7% in Germany and around 5% in China.

“A foundation for the promotion of electric vehicles has not yet been set up in Japan,” said an official at a major automaker.